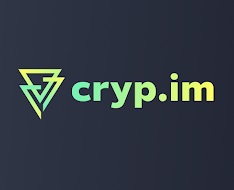 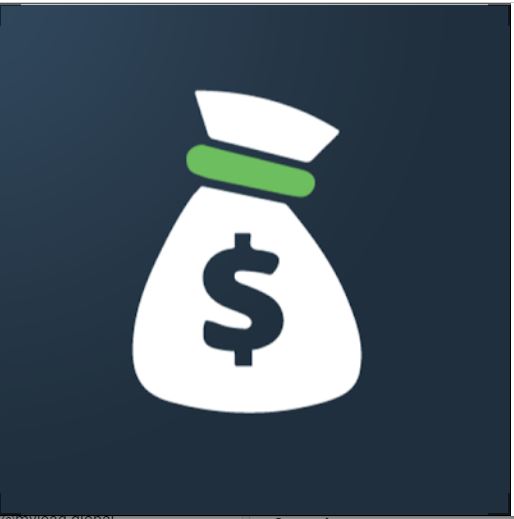 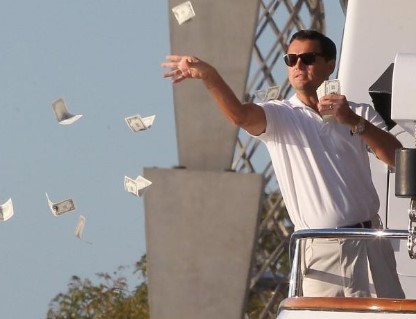 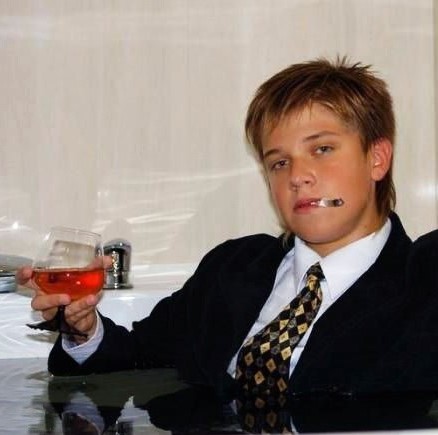 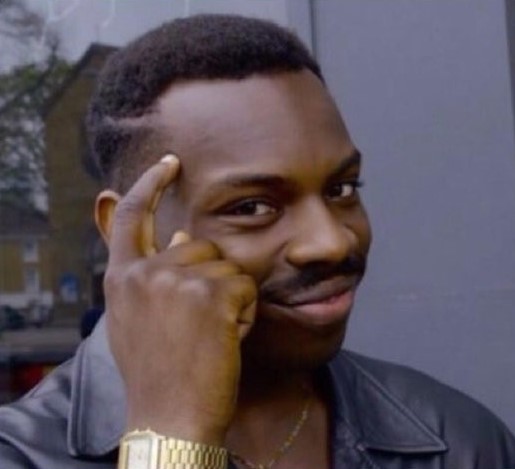 Members of dating chats get paid for various activities of the users they referred. Most often, payments are made in cases where the visitor:

Traffic sources in the dating vertical

There are a huge number of options, among which there are both paid and free. We will look at several popular sources, the effectiveness of which has been proven by many webmasters.

Dating apps and social networks (thematic communities)
This method is quite simple, but it is very popular with "competitors" and requires a significant amount of time. The key to success is the presence of a believable account on behalf of an attractive girl and the ability to correspond with everyone who is interested. It is in the process of direct communication that you need to find an excuse and throw a link to the desired resource. You also need to remember that links in the profile description are usually banned quickly and mercilessly.

FB+whatsapp bot/Instagram+whatsapp bot
The algorithm of actions is similar, however, the communication is carried out by a bot in Telegram, which itself redirects those interested to the dating site.

Instagram
As with other social networks, you need to create a valid account (without links in the description) and process all incoming messages in direct.

Banner and teaser advertising
This option is great for those who don't have the time or inclination to actively engage with potential leads. The most popular in this case are sites with adult content, sports resources, sites with a predominantly male audience (cars, weapons, hunting / fishing, men's magazines, etc.), information sites with a large flow of traffic. Banners can be placed through an ad network or directly through an advertiser.

A showcase site containing ratings of dating resources, reviews and testimonials
One of the most effective "white" ways for those who want to advertise in context.

Typically, affiliate programs of this type use the following payment models:

Due to the specificity of the audience, not all affiliates can work effectively with dating offers. It is very difficult to make an approximate portrait of a Central Asian representative, because we are talking about a huge number of men and women under the age of 60, single and married, with different orientations. However, the entire audience can be divided into several categories:

Each category has favorite sites and applications for communication, each audience needs its own enticing slogans and creatives. The latter should be attractive and, if possible, have novelty. One of the undoubted leaders is beautiful girls in various variations (active calls for acquaintance, a screenshot of an account with a social network icon, candid photos and much more). As in other cases, creative is highly dependent on GEO and audience preferences. 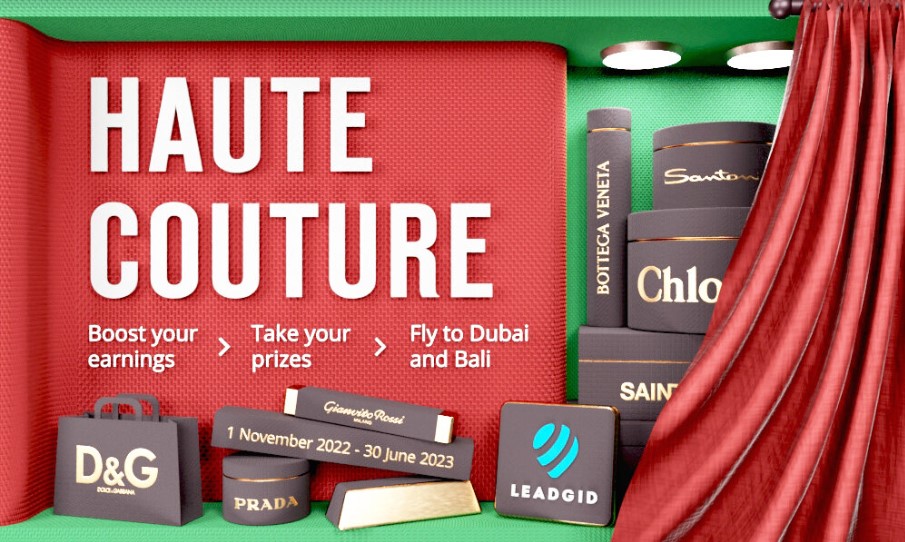 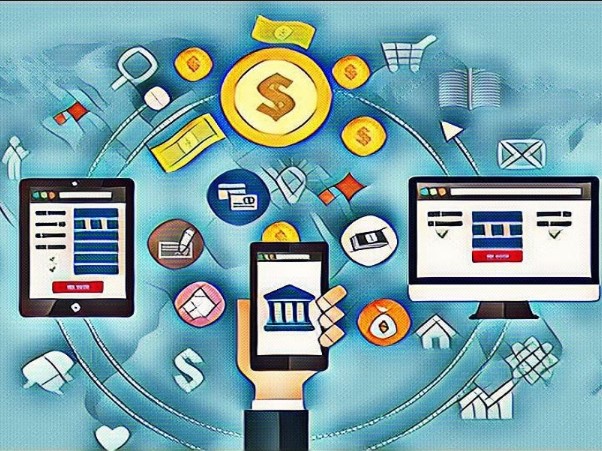 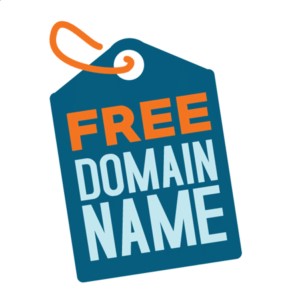 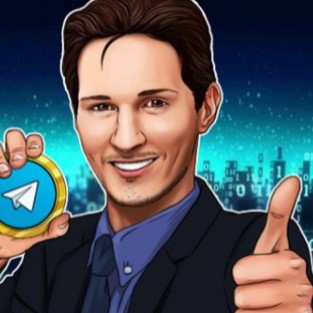 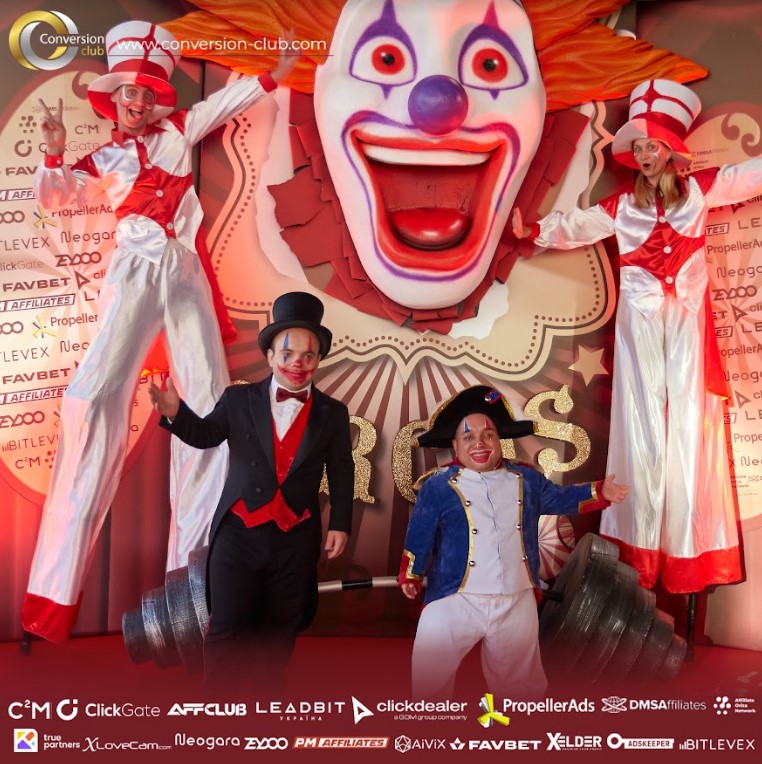 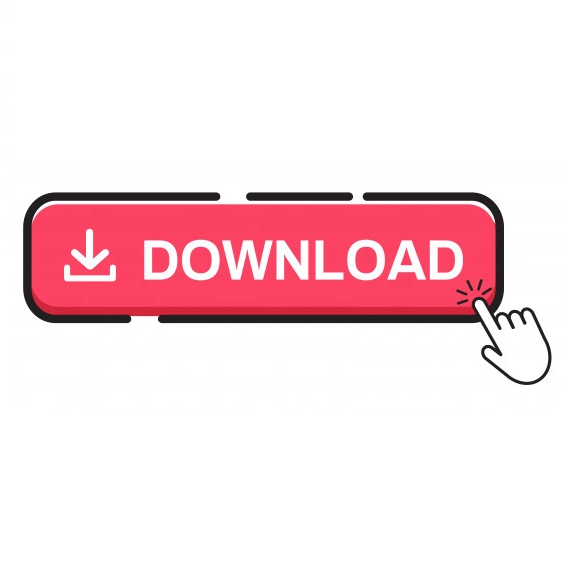 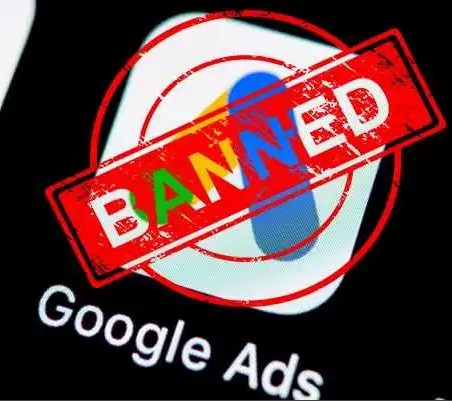 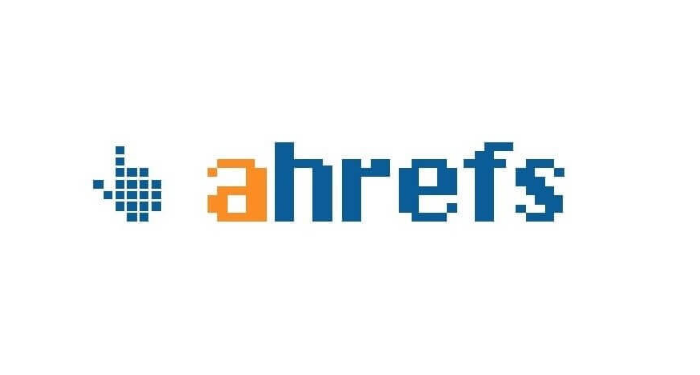 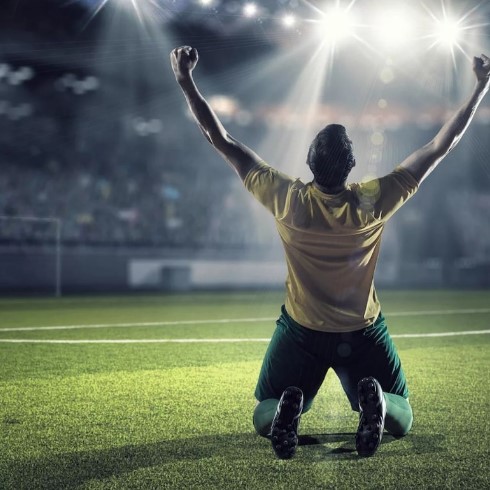